Throughout his career, Tom has been credited as songwriter, guitarist, producer, multi-instrumentalist and recording/mixing and live sound engineer with a wide range of internationally renowned artists, also developing new talent across genres working from his studio in North London.

Tom has a proven track record of collaborating closely with recording artists, directors and producers to achieve the best out of the talent and budgets available; always working to agreed deadlines.
His love of music, dedication to overall project success and the ability to adapt to the varying demands of the music briefs he receives, has led to a loyal client base, and sees his music production company, record label and music publishing company, Big Sky Song Ltd. which he founded in 2007, go from strength to strength. 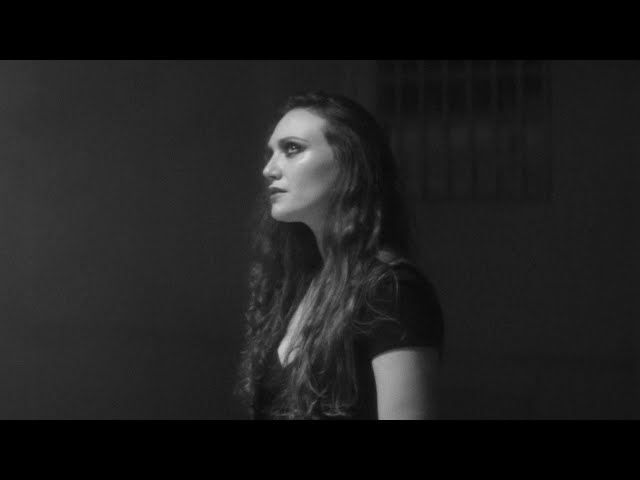 "More To This" Video Release 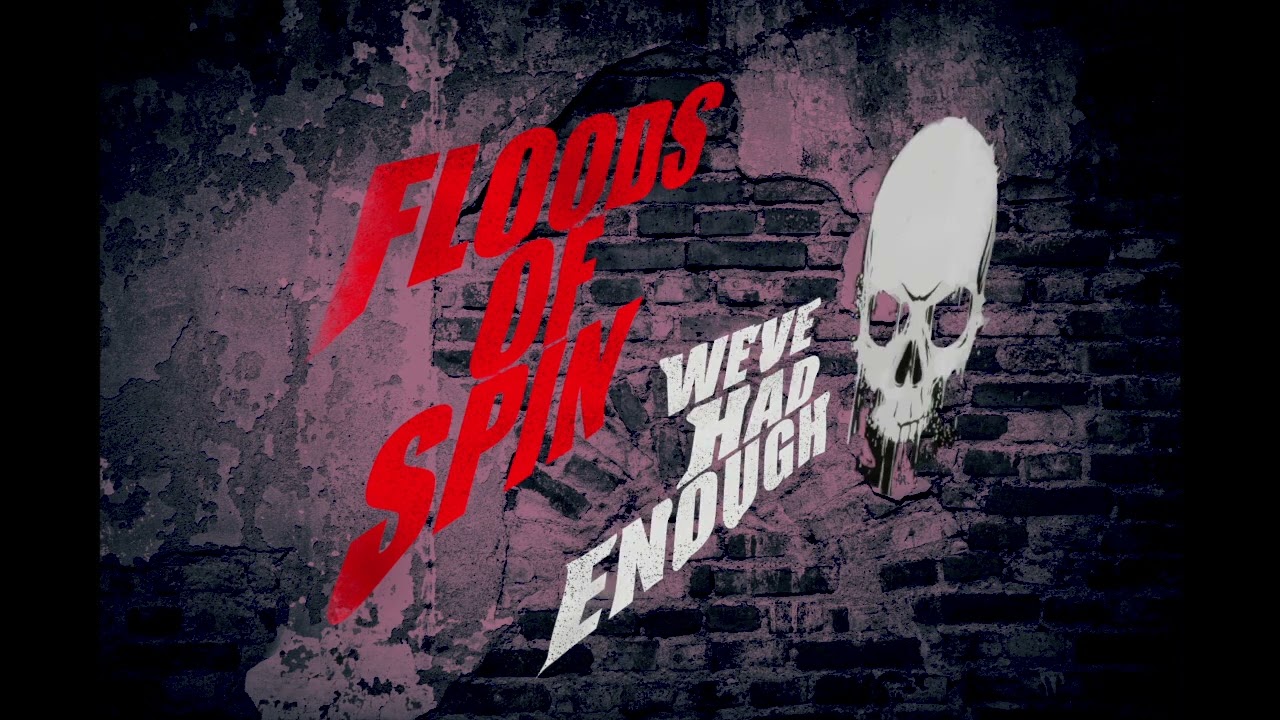 Floods Of Spin - We've Had Enough